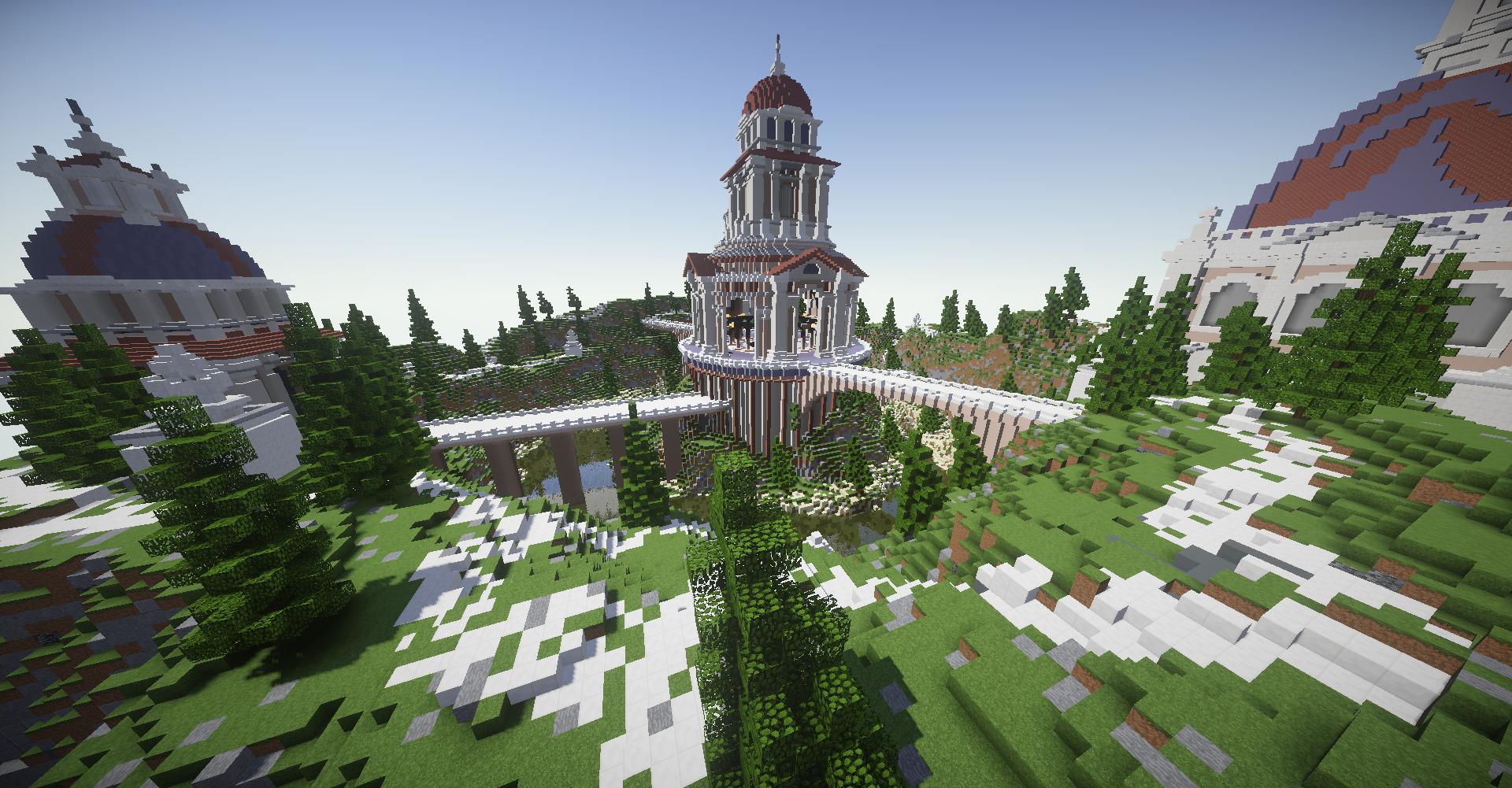 
We will never reset donor ranks. If anyone purchased an OP-Item or any other such thing within a week of this reset it will be restored afterwards, otherwise it will be reset (For example: If someone purchased an OP Sword for Prison on Monday, they would get it back after the reset on Saturday because it was within a week of the reset). If you have any questions or if you're unsure of...
Continue reading...
Page 29 of 29
XenPorta © Jason Axelrod from 8WAYRUN.COM